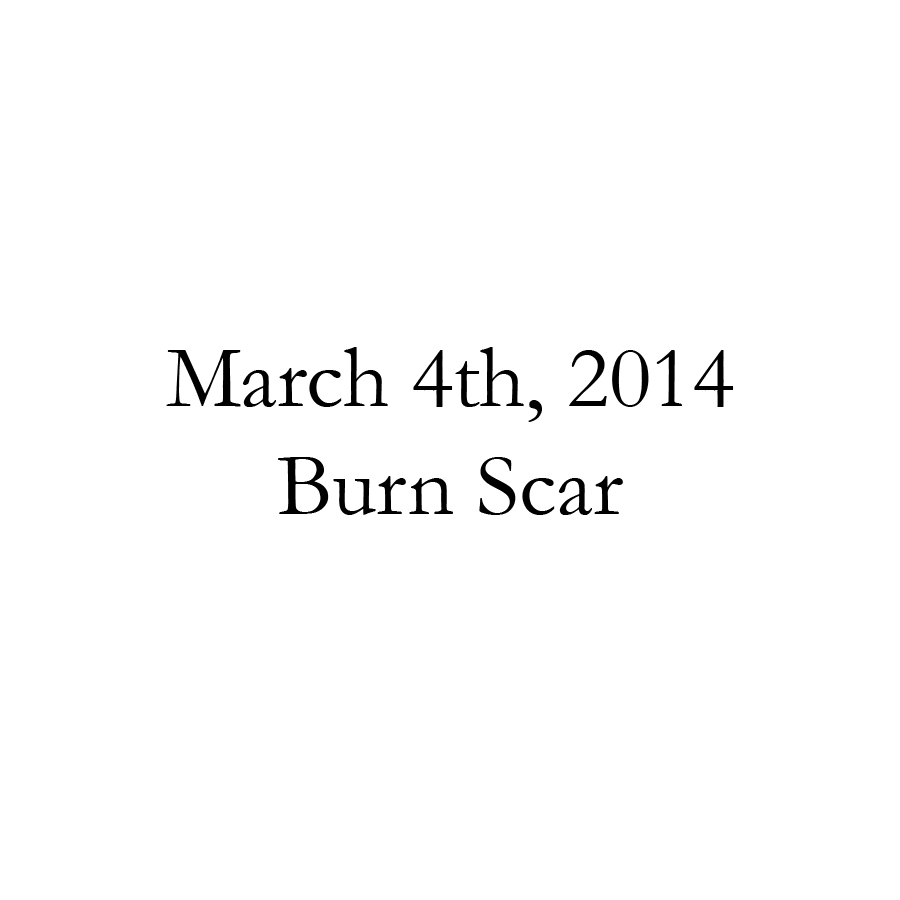 When you’re completely ready to die, and you shut your eyes for what you earnestly believe will be the very last time, there’s a sense of closure. You’re with your family members. Their grief withers and wears, and yet it is real and thick like humid air. Life fades slowly from your fingers, your limbs, your belly, your torso, and your neck – like a fire, turning to smoke on a cold winter night.

Your last sigh is like the last plume of the dying firewood, drifting, spent, into the dull grey sky.

You’ve finished it. If life on earth is a kind of task, waiting to be accomplished, you can cross it off your list.

Air forces its way into your lungs and you snap awake.

The blazing light crushes your weak eyes. You ache and stretch like you never have before, and you scream, because that’s all that you know how to do. You feel pushing and pulling; you feel hot and cold; damp and wet all over; you feel prodded and stroked.

You look around, but your eyes don’t focus the way they did before you died. You wish that there was some kind of familiarity – you look for it, you scream for it. The noise around you warps and blends into a mess of sound.

You scream for breath.

You listen for a voice.

You reach for something to hold.

And finally, you hear something you recognize. You hear your mother’s voice. You stop. Your attention twists and points around you until you lock onto the source of the voice. You reach out, into the void.

But it’s not your mother; At least, not the way that you remember her.

She’s changed, or unchanged – you’re not sure which one. She looks like a version of herself that you were never early enough to see. You reach out to touch her, to hold her hand. You clasp her palm, and your fingers wrap around the back of her hand to touch the scar from the burn that she got when you were twelve, when she was baking cookies for you and your sister.

But the burn scar isn’t there. Instead, your fingers wrap over the smooth skin gracing the back of your mother’s hand.

You weren’t there, because you hadn’t been born yet.

What you experienced before this wasn’t death – No, no, it was unbirth. And as your memory of the life you just lived fades, you slowly sink into the very same tire tracks that cut into the muddy trail of time.