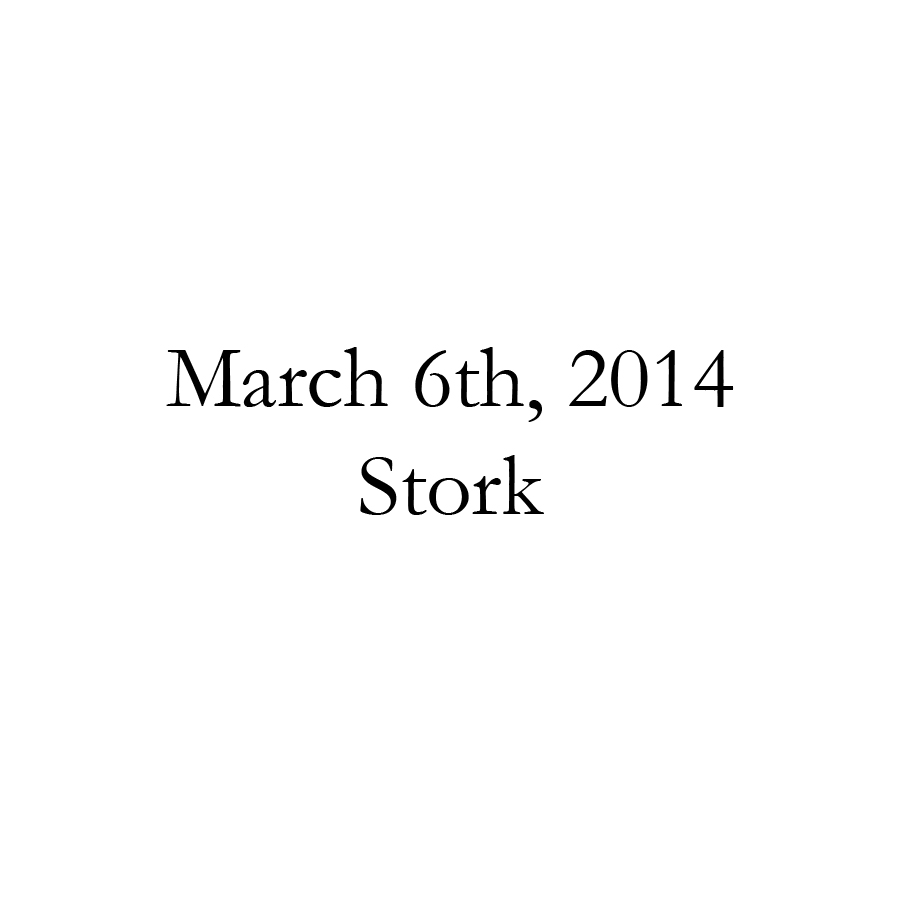 You can’t ever know what it’s like to be a parent until you are one. The concept of growing a human being inside of another seems so alien, yet so simple, and complex at the same time – And look what I’ve done: I’m talking gibberish and describing a terrific impossibility with the logic of a drunken story. You can learn about it, and study it and understand it, like a map of a far off place that you’ve perhaps heard about in fairy tales and bedtime tales; but when it’s in front of you, happening each day, it’s a step off out the water and on to dry land – like Columbus or Magellan or one of the other explorers whose name and continent I’ve already forgotten. When it slowly changes the way her body works, from sleep to diet to shape and fatigue; when it makes her throw up in the morning and fall asleep hours before her bedtime, it becomes something else entirely.

I never thought I could navigate the terrifying waters of trying to be dad, so I didn’t.

I pretended that it wasn’t coming, and that it didn’t exist – I was a doubter on a ship that was sailing straight into the new world.

I never once considered the age old and wrinkled map of charted territory that led to this place called “parenthood”, through the wild and dangerous mountains, and forests of sleepless nights and fatigued days. I was a doubter, kicking and screaming that we would inevitably sail off the edge of the world.

I would never understand any of this – so I didn’t try. And yet, we kept following this stork across the Atlantic Ocean, and damn it, I didn’t know storks could go that far without dry land. He was a damn determined stork.

I think the reason we explain away this seemingly mystical fairy tale of creation with a stork is that we don’t understand it ourselves. What does it even mean to create a person from two other people? Where did this idea come from, that two creatures could combine themselves and produce another?

When it finally happened and I held those six pounds and two ounces of a terrific impossibility in my hands, I wondered how the hell I’d gotten across the Atlantic. I must have been a rotten stowaway or a cabin boy or a pirate who stole someone else’s ship. Or been taken ashore by a violent storm and bashed up against the rocks. But that’s not what I felt.

Those six pounds and two ounces of a new world were me. I held this mirror in my hands and looked into it and saw myself: All of my insecurities, my fears, my desires – that addiction to snickers bars at 2 in the morning and that feeling I got when I went for a run on a summer evening. They were all there, wrapped inside this strange new world that weighed less than the backpack I took to work everyday.

We think that this stork brings some kind of explanation of where this new creature came from and why it is here, and that maybe this explanation is the stork’s greatest contribution to the earth. It’s heaviest burden that it has to carry as it flies across the Atlantic, over cities and farmlands, carrying dozens of packages that weigh in at about seven pounds and eight ounces each.

At least it wasn’t for me.

The stork brought my wife the six-pound, two-ounce package; but it brought a heavier delivery, first class, to my doorstep. This stork brought me a weighty dose of irony.

Because when I finally got there – whether it was as a stowaway, or a captain or a commodore, and I stepped onto dry land for the first time in nine months – I discovered a part of me that was already there, waiting for me to arrive.