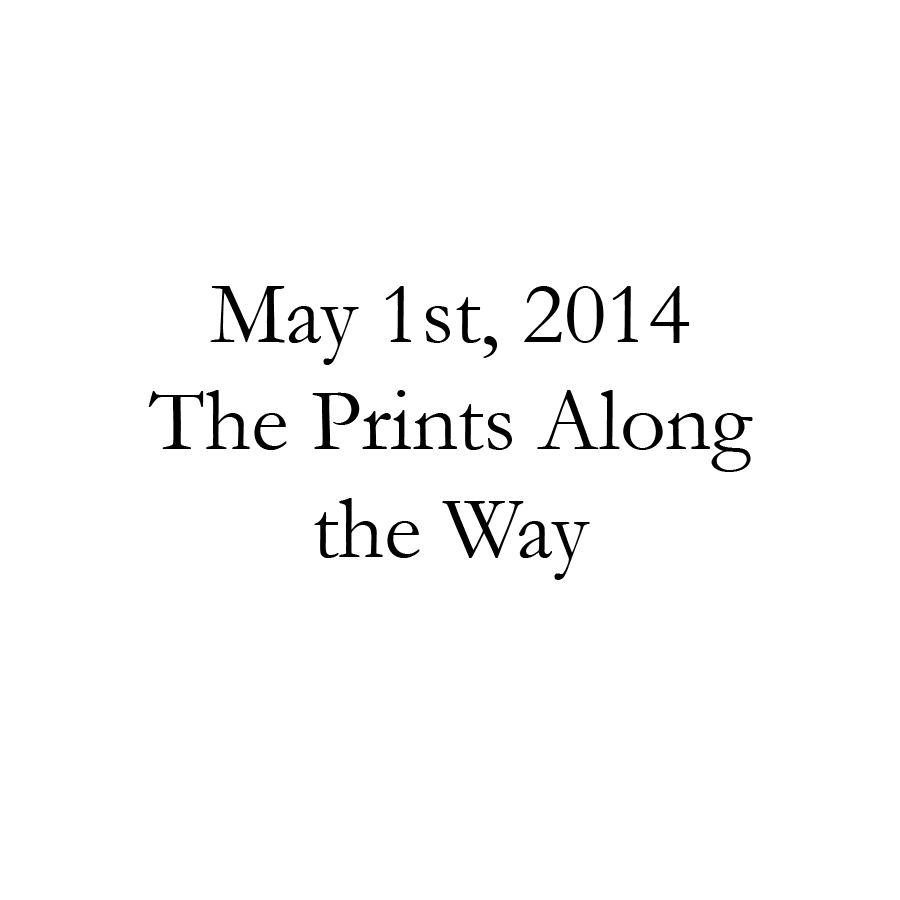 The Prints Along the Way

I was running. Running with leisure, not from being chased, I remember that specifically. But I wasn’t dressed in my cross-country uniform, like I normally would have been if I’d been running for exercise. I was dressed in a skin-tight shirt that clasped onto my body and displayed my muscles sharply, as if I wanted everyone to look at me as I ran. My shoes were pristine, like I’d never run in them before. They glimmered in the fading light. Any runner who saw me would know that I was meant to run. Any girl who saw me would wish that she were running beside me.

I ran every Friday night. When most other people my age were nursing their one-year-olds or drinking beer in a dingy bar somewhere, I had just closed a million dollar deal thirty minutes before and was now burning off the stress toxins and basking in the endorphins that my brain was now releasing.

I was making good time – the activity stretched my lungs, and the fresh air invigorated my body. I looked up and felt the light bathing my eyes with the evening sky. I looked down.

I was running on wet concrete, and my athletic shoes had left prints in the sidewalk since I began running. I looked back in shock at the disappearing trail of never ending impressions I’d left in the ground. I muttered some choice words and slowed to a halt –

My feet kept carrying me, further and further. My feet wouldn’t stop, and each time they moved they sunk deeper and deeper into the thick, wet, concrete. I ran faster and faster, but the concrete gripped my ankles and pulled them down like bricks sinking in a pool on a hot summer day.

I stumbled off the sidewalk, expecting the black asphalt to be solid and firm, but it absorbed my feet like wet snow. I felt the asphalt suck me down and start to envelope my calves and lead up to my knees. I looked around, screaming for help, but the other runners just ran by as if nothing was happening.

The asphalt had devoured my knees and was starting on the thighs. I yelled and flailed my arms at the passing runners, trying to snag their legs and make them fall so they’d see me and help me out. But none of them came close enough for me to reach them.

I looked back, over my shoulder and saw the trail of tracks that I’d left in the ground. As the ground swallowed me up, starting to envelope the last of my legs, I saw my prints trail off into the distance. I felt the warmth of the course asphalt rise around me. Waist deep. Chest deep.

I flailed my arms and yelled as loud as I could, but the other runners ignored me, and the ground kept on pulling me down.

The black asphalt crushed my arms and pulled them underneath, forming an invisible statue that only the worms and the beetles could appreciate. I strained my neck to stay above the ground for a few seconds longer.

I watched, eyes dry and wide, as the chunks of the street crumbled over my eyes. I strained, keeping my eyes open for one last glimpse of the path from where I started, and the prints I left along the way.