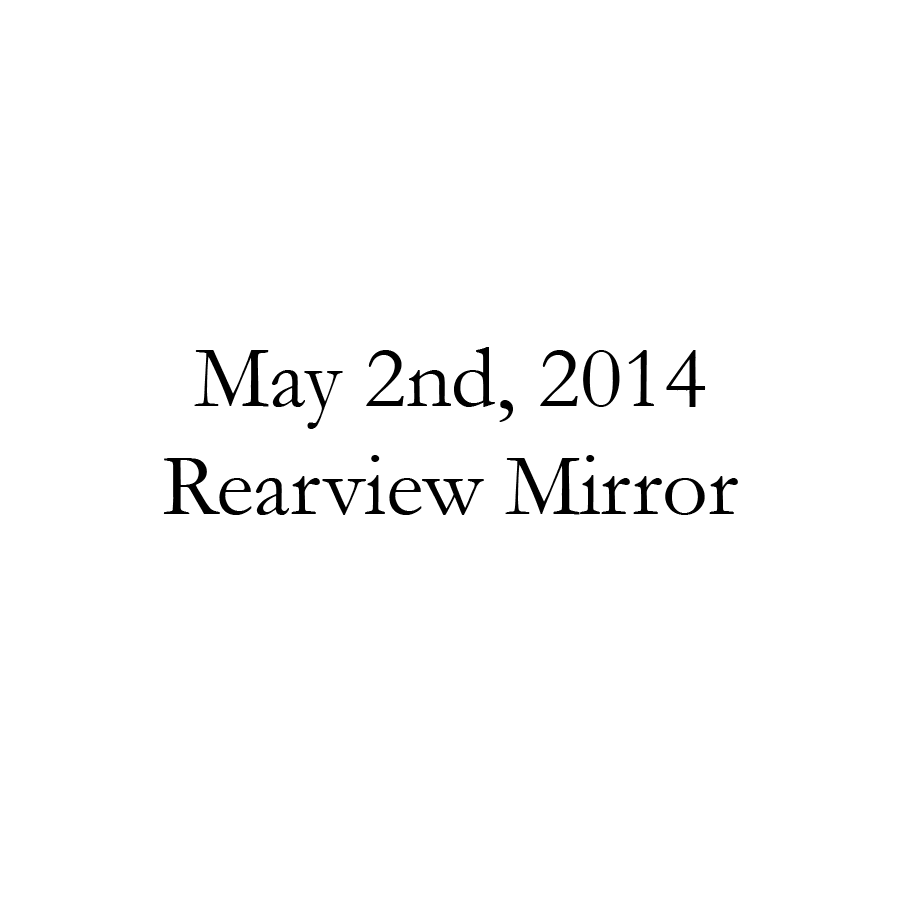 A muted sunshine slipped over the bare knuckled concrete sidewalks like chalk on a chalkboard: Dry, hot, and shrill. A relic of a pickup truck, conspicuously missing a rear-view mirror, rolled to a stop beside an aged apartment building. A relic of a man stepped out onto the street, his worn leather boots scraping the grit-covered pavement. He breathed in the dry, musty air; tightened his lungs.

He waited outside the fortress-like apartment complex, studying the ancient brick walls like they were something from the tower of Babel. Finally, the cast iron gate creaked open and a small Hispanic woman exited. The man caught the door before it locked shut again, and entered the courtyard.

He climbed up the five flights of stairs, to the top apartment. He cradled his knees and he reached the top, and paused, sucking in the damp air.

He knocked on the door.

They eyed each other. The old man still panted after the five flights of stairs.

His aged voice softly scraped the walls and cradled into the man’s apartment. Slowly, it left, and they were left in silence. The silence tapered and lingered, but they hardly noticed.

The young man stood in trapped silence and tried to break his eyes away, but they were locked in a violent focus.

The old man nodded, almost like he accepted this as an answer, but he prodded.

“What did he really say?”

“You’re pretty old, aren’t you? You probably like looking back and thinking about who you were, what you were like, what your son was like, what it was like to have a son before I-“

“If I tell you, there’s no going back. If I had your time left, I’d want to be able to look both ways and not cringe when I think about either one.”

The old man paused, like he’d just gotten the wind knocked out of him. He cleared his throat, his hands found his way to his collared shirt, and he tightened his tie.

He turned in a circle aimlessly, wandered down the stairs, and back out into the courtyard. He got in his relic of a pickup truck and glanced up at the window, where the rear-view mirror should have been, but instead there was just an outline of one. His worn leather boot pressed on the gas, and he drove away, right back through the sun-dusted street, back from where he came.