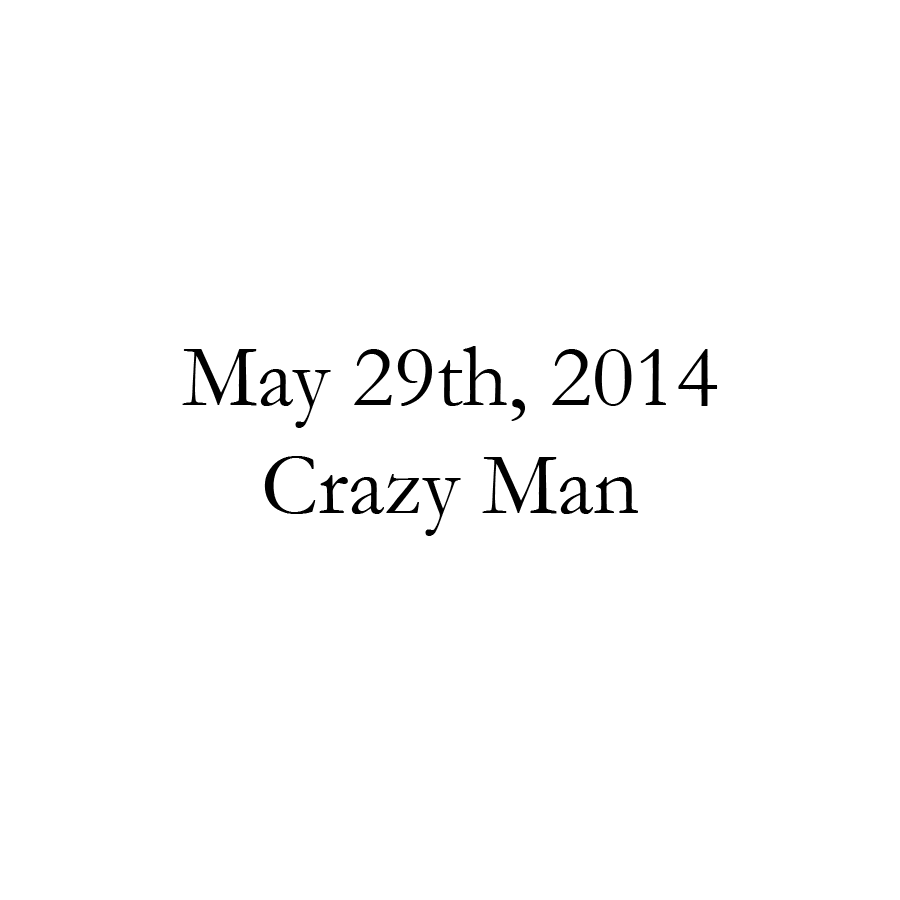 I try very hard not to be one of those crazy people on the subway – one of the ones that holds an entire conversation with them self, and misses their stop doing so.

Waiting to get off the subway, I turned to face the closing door. I locked my gaze forward, looking out the subway car into the station at all of the people funneling up stairs like a reverse waterfall. The train moved past the station, and darted into the dark tunnels that snake through the underbelly of New York City. My reflection appeared: Dark, shadowed, a dimly lit mirror that hadn’t been cleaned in far too long. I stared at my reflection, trying to recognize myself. I was so focused and so intent that I didn’t notice the young kid who was standing almost right next to me, studying my reflection almost as closely as I was. It wasn’t until he spoke up that he shattered my focus.

“What are you doing here?” He asked, as if I had no right to be riding the subway at all. I looked over – not quite sure if he was even talking to me.

Who is this kid?

“You live here?” his voice took on a friendlier tone. More curious, and less accusing, but still sharp and precise.

He looked at me with some skepticism, but I could tell he wanted to question further.

“Really?” I turned to him, or at least my reflection did. “I grew up there. What part are you from?”

“What are you doing in New York City?” I asked.

“What are you doing in New York?” He countered.

“Because…I do. You still didn’t answered my question.”

“Which one?” He quizzed.

“Which question: The part of Virginia that I’m from, or what I’m doing in New York?”

Just then, I realized that the train had stopped, passengers had gotten off, funneled up the stairs like a reverse waterfall once again, and the doors were closing. They clamped shut in front of me before I could realize what I’d missed, and the train kept on moving.

“Damn. I- You made me miss my stop! And no, beside distracting me from my station, what are you doing in New York?”

“I’m looking for someone.”

“Who are you looking for?”

“Well. I thought I would recognize him. I’m not sure if I do, though. I definitely didn’t recognize him when I first saw him.”

The train slowed to a halt, as I cycled through his words again-

I stepped off the train, onto the platform, my mind racing.