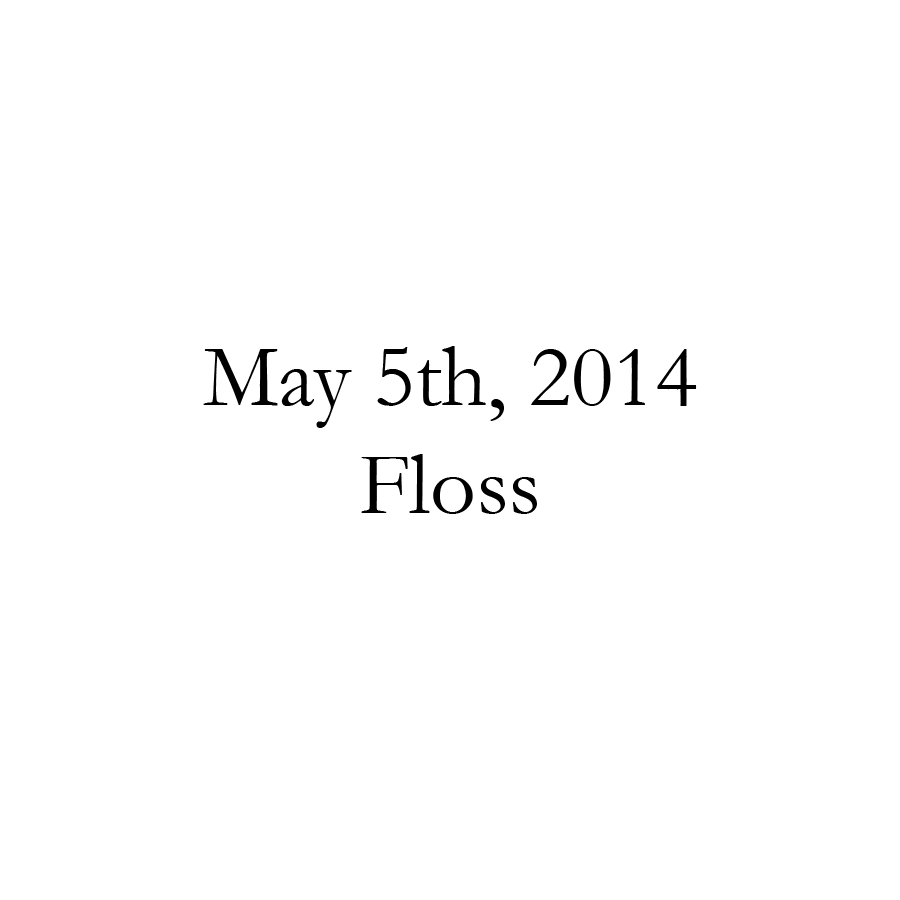 Irwin Donavan. That name meant more to me than Steve Jobs. Just hearing those words brought a furious rush of innovative excitement to my mind. He crashed the future like Isaac Newton discovered Gravity, or like Felix Baumgartner shot to the ground with Red Bull wings. There was nobody that I wanted to be more like.

So when he came to New York, you can be sure as hell I was the first one to know, the first one to buy tickets, and the first one in line. And even though the tickets were eighty dollars each, I was sure it was worth it. Even just to get a question in during the Q&A session would be worth it.

His books affected me profoundly (as I suppose books that are read more than once often do). They plastered a perspective on me that shaped my understanding of the world.

He was speaking at 7pm, doors open at 6. So naturally, I took the day off of work and got there at noon to be in the front row. A line slowly started to accumulate at around 3. I could tell from their faces that they held Irwin in high esteem, although I knew they didn’t respect him as much as I did. As it got closer and closer to 6pm, the crowd grew larger and larger, and more excited. Zealous entrepreneurs destined to be stuck in Irwin’s shadow bustled with a religious enthusiasm, jabbering over the latest tech startup and seed round. Engineering wonks nerded out over Irwin’s comprehensive data algorithms.

But in the midst of all of the hype and BS, I stood silently in line, thinking about what I would ask him if I got the chance, and how he might answer if he picked my question.

The thing that surprised me, and intrigued me, about his response to any question was the inevitably unexpected wisdom he could lay over a situation. When everyone thought you should drop out of school to join a startup, he would counter and say the exact opposite, but with enough wisdom to convince everyone else to join his side. When VC’s everywhere were throwing money at a certain tech startup, he would cautiously hold back, and every single time, he would prove to be right. When they said buy, he said sell. When they said move, he said stay. When they said condense, he said grow. And he’d never been wrong.

As we entered the auditorium, hundreds of questions I wanted to ask him rolled around in my head. Before I knew it, the lights dimmed, and he walked out onto the stage like a god among men. His tall, focused figure bled productivity and efficiency. His voice dripped with calm but ferocious determination. All of us; the zealous entrepreneurs, the engineering wonks, the crunchy social enterprise founders, technopreneurs, and the CEO wannabes, watched in awe as he poured his knowledge out on us.

He ended his talk, waved to us as we applauded him, then hopped off stage. No questions, no answers.

I wasn’t going to let him leave.

I darted out of my seat and toward a door near the side of the auditorium. I followed it, curiously, weaving through the mazelike hallway, trying to find the green room.

I saw him, walking down the hallway with a bottle of water, beside his two assistants. They looked up and noticed me. They hesitated as I approached, but he slowed his determined walk.

“What’s up?” He asked with his confident voice.

“Good! Good to meet you.” I stumbled.

Instantly, all of the questions that had been fighting in my mind so valiantly for my attention fled like the devil and I was left with almost nothing, and yet I forced some kind of words off of my lips. No matter my question, his answer would be gold.

“We gotta go,” his assistant murmured, quietly. Irwin nodded, but looked at me attentively, still.

“I wanted to ask you a question. I’ve read all of your books, and I love your TED talk. Brilliant. I work at a startup that does tech algorithms for the Internet of Things, and we are inspired by everything you do.”
“Oh, thank you,” he said, starting to shift forward, as if he needed to leave.

My mind started to race, and my thoughts scattered, leaving me with only enough words to form a basic, childish question that I knew I would regret.

“I just wanted to ask you: I’m 23. I just moved to the city. What would you say is the one thing that I should start doing in my life right now that will help me throughout my life?”

I braced myself to be christened with enlightenment. The assistant beckoned for him to follow, and Irwin nodded to them and started to walk their way, but kept his attention on me.

He locked eyes with me, determined and calm. Even in the shadow of the New York hallway, his eyes seemed to glow with knowledge. His face steeled with serious wisdom. His feet carried him toward the door where his assistants waited, but he turned over his shoulder and answered me with a solemn, confident voice: