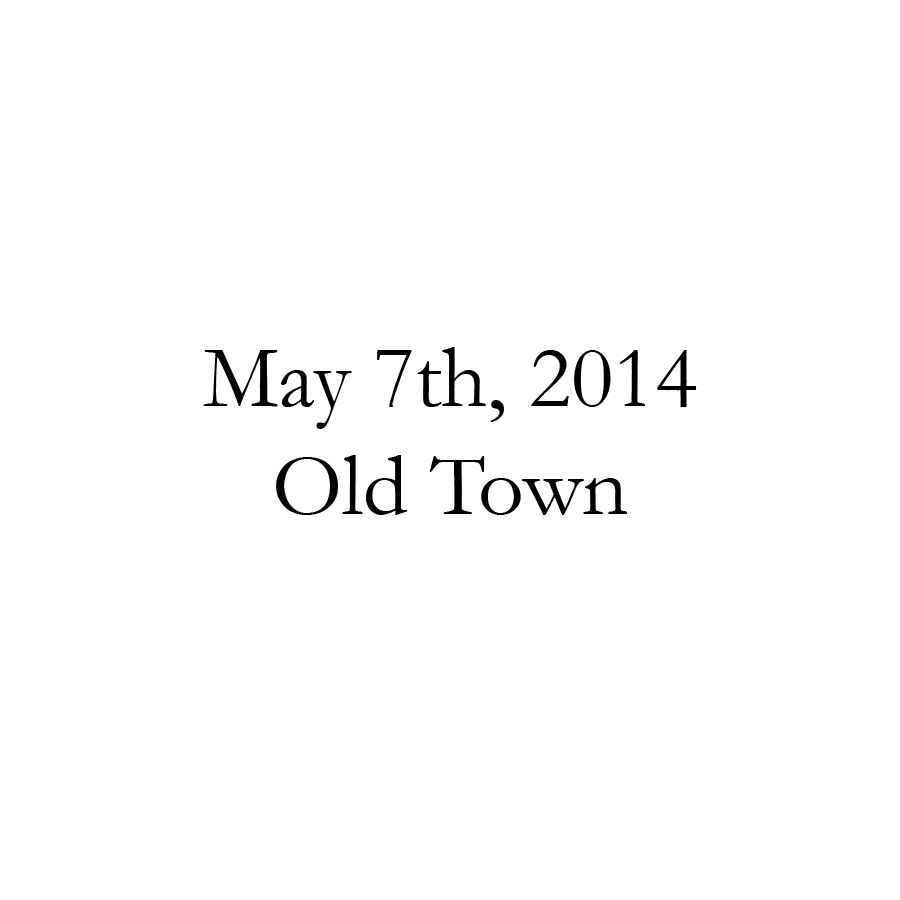 The cobblestone streets of this city spider web through the densely packed buildings of Old Town, cascading and fragmenting the residences into thousands of little compartments, each holding somebody’s own world. I’ve seen these people – I see them every night. I watch as they finish dinner, or return from a show, and retire to their room, blowing out the candles. And there they rest: wrapping up their own little world the same way a spider might wrap up an unfortunate fly who happened to get caught in it’s web.

The lights go out, and I climb down from the rooftop, carefully, being sure to not step on that one loose tile. I hang from the gutter pipe, and lower myself to the windowsill on the fourth floor, just like he taught me. I balance, carefully, and then test the window. It’s unlocked, like most fourth floor windows are at 3:30 AM on a Friday night. I smile. He’d be proud.

The first time I did this, I was scared to death. I think back to it now and laugh at my utter incompetence and insecurity, and begin to understand the amount of mirth that he gained from my uncertainty. Sure, it takes skill, and yes, it takes confidence, but with each time, I realized more and more that nabbing some small belongings from the rich on a weekend night between 3 AM and 4 AM was actually as easy as taking candy from a toddler.

I pushed the window upwards, just enough for me to creep inside. I’d fastened the rope so that it hung just outside of the window, in case I needed an urgent escape. He’d shown me the right knots to tie so that I could jump out, grab the rope and it would support my full weight. And even though I’d never even seen his face – only that flat white mask – I knew that we shared a confident, optimistic moment after I proved that I could tie the knot correctly.

I let my eyes adjust to the dark. Scanned the room. Located the other doors – so if someone came bursting in or lumbering by headed to the faucet for a midnight drink of water, I would know what to expect.

The dresser was next. That was almost always where I found the jewelry. My hands ran across the dresser, down to the drawers and through the nooks and crannies of the compartments. Underneath a collection of linens, I found it – Just where I’d expected. I opened the small box and inspected the handful of small necklaces and jewels and golden bracelets. I locked them in my pouch and stepped quietly to the window.

I pushed the window back open, and lifted my leg to step out.

“Never strike a match unless you’re prepared to see what’s in the room.” He broke the silence, striking a match and lighting several candles. He sauntered over to a lounge chair and took a seat, crossing his legs in a sardonic posture.

“If you can’t get out of my own place, what makes you think you can get in to any one else’s?”

My words stumbled as I tried to shift from a hidden shadow to a stage-stunned actor.

“Don’t say anything else. Get out. And don’t let me find you. You’re not made to be a thief.”

I lunged out the window, onto the rope with the knot that he’d taught me to tie, and into the shattered spider web of buildings and city streets in Old Town.

I was the match.

This was the beginning.

He’d struck me once, but he was not prepared for what was in the next room. It would only be a matter of time before his white mask burnt away.