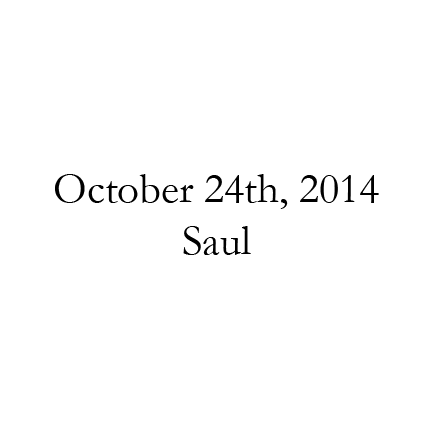 We watched the man crawl toward us, deeper into the cave where we hid. Each of us seized our breath until our lungs tightened like they were grasping and scraping for dear life. But we were used to that. We’d scraped for our lives for as long as we could remember.

The caves had become a home for us, or we had become cave dwellers—I wasn’t sure which. The figure sat, lowered his machine gun, and pulled off his helmet. The jungle perspiration ran from his thick, black hair.

I’d had the suspicion, when we first saw him, that he was the one who had followed me through the jungle, through the fucking trees and the fucking swamp and the god-forsaken fucking caves. He was the captain of his battalion. And though he’d sworn to protect his country and fight for freedom and justice, he didn’t care about any of that. He cared about killing me, and that was it.

My eyes darted to my shrinking number of soldiers. Brothers, they were. I realized that all of their eyes were on me, waiting. Their eyes begged me to give the signal to unleash hell on that commander and riddle his body with bullets.

The commander squatted, relieving himself. My fingers released the safety on my rifle. I should’ve been able to hear my own thoughts, asking me if I really was going to kill that man, but the only thing I could hear was my own fucking heartbeat; like artillery, echoing in the wet forest.

I slowly let my breath escape from my lungs and watched the commander stand, pulling his pants back over his thin, tense hips. Vietnam had made us all look like that: Emaciated, thin, shells of the people we thought we were supposed to be. We all had those images. But Vietnam shattered any pretty picture that we’d kept in the picture frames of our minds, and made each one of us redraw it—though most of us hadn’t even bothered to try.

The commander started out of the cave. My eyes stuck to him like a magnet, until I felt a hand grab my arm.

I never took my eyes off the commander, but I knew it was Everett who prompted me, encouraging me. Everett was the most jovial, relaxed fuckup in our squad. But when he clutched my arm and whispered for me to open fire, an uncomfortable contradiction swelled in my skull.

“What’s wrong with you?” He gritted his teeth.

There was no single answer to that question, no right answer; I’d begun to wonder whether there was any answer at all.

My lips moved and formed the words:

“May God be the fucking judge between you and me.”

The commander’s figure sliced a violent silhouette against the opening of the cave, and vanished.

Everett’s shallow whisper filled the near stone with curses and my name. But I deserved it. We all deserved it. Vietnam made us all like that:

Thin, emaciated shells of the people we all thought we were supposed to be.