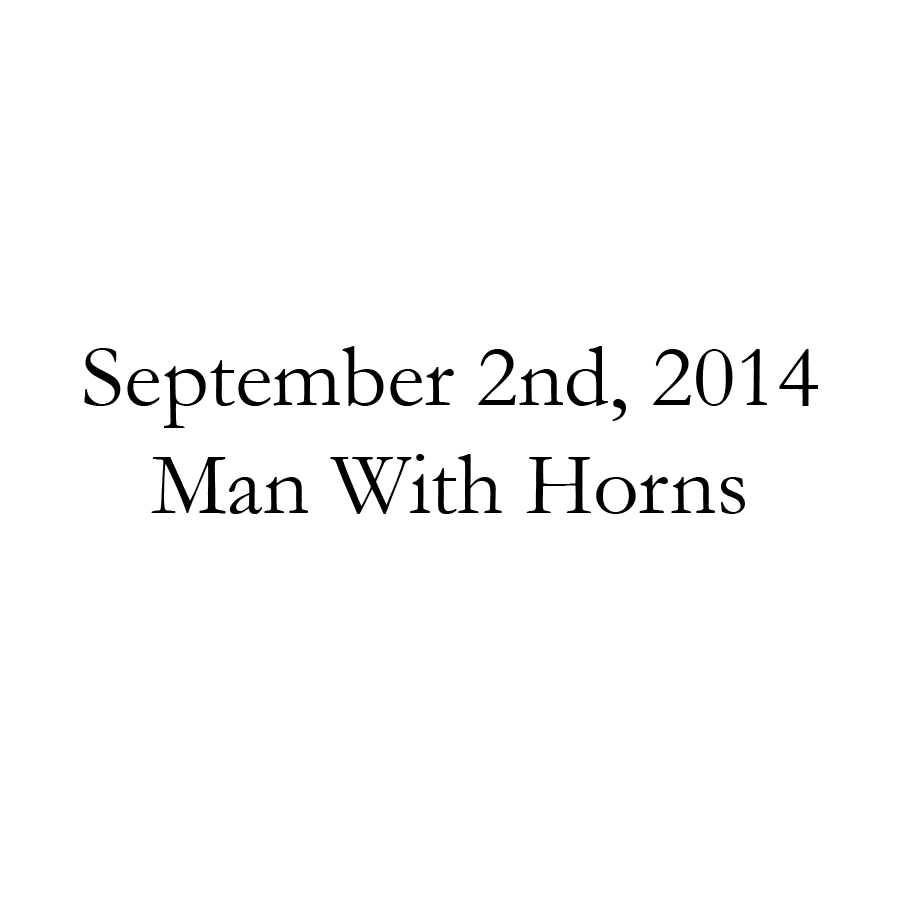 Please be aware that this story contains harsh language

The Sherpa squinted into the sun, his dark, weathered skin pulled tightly across his face in the cold air. Janson shielded his eyes from the sun and¬ studied the cliffs. The bitter breeze tousled his blonde locks of hair, and the silence tore gently as he spoke.

“He lives up there? By himself?”

The Sherpa nodded, as if to keep the silence as pristine as possible.

Stories about the man living in the rocky crags of the Himalayan lowlands accumulated like snow. Janson asked everyone he met about him: The one they called ‘The Devil’. The locals savored and basked in their silence, and met his questions with puzzled suspicion.

“Sick” was the word they used to describe the devil-man who lived in the mountain. It was two weeks before Janson learned the reason that no one spoke about him, when a little boy blurted it out. Janson grew more curious. And the little boy’s mother punished the little boy.

“Can we see him? The devil-man?” Janson asked the Sherpa.

Pemba just looked at him, and said nothing for a very long time. Finally:

“Because I want to help him.” Janson answered, as if he had been waiting a very long time to say that.

The climb wove abruptly through the broken rocks, irreverently piercing the earth. Janson wondered again how he’d convinced Pemba to guide him to the place where the devil-man was last seen. Pemba operated on his own time, not according to anyone else’s, especially Janson’s. But for some reason, Pemba had agreed.

Pemba held his arm out, halting the Dutchman in his tracks. Janson looked around.

Janson lowered the massive pack from his shoulders.

Nobody in his family understood why he’d gone. Janson hadn’t worked very hard to explain it to his friends, or his parents, or his siblings. His church claimed that they understood, but they didn’t, he knew. When his priest said: “I understand” in a comforting way, Janson almost believed him. But he knew that was unlikely, because Janson barely knew why himself.

So he took his quiet, hidden reasons and packed them into his backpack and brought them with him into the mountains of Nepal, where the people there didn’t seem to understand his reasons, either. There was one night, after they’d both had too much to drink, that he thought maybe Pemba understood,

“You want to help yourself. That’s why you came here. You wanted to get away from something. Something. Here is a place to lose yourself, so that no one can find you, even yourself.”

Janson laughed, and drowned his thoughts with alcohol and indefinite reasoning. What Janson didn’t say was that when he said “people”, he really meant his brother. And when he said that he wanted to help people “get better”, he meant that he wanted to bring them back to life, to heal them. It was a poor reason to become a doctor, and an even worse reason to travel to Nepal as a medic, or as a missionary.

The sun dropped from the sky and fell behind the jagged white horizon. Janson stood and reached for matches and a lantern, but he could see the silhouetted Sherpa shaking his head.

He hesitated, wondering if the Sherpa was fucking with him, and decided to stifle the cold in another way. He reached into his pack and pulled out a flask. He opened it, and offered it to Pemba.

Janson brought it to his lips.

“Not before the devil-man comes.”

On days that Janson remembered his brother, he tried very hard to keep the bottle away from his lips, but restraint didn’t run in his family. The doctors had said all kinds of things that he didn’t understand: cancerous, malignant. Words that a twelve-year-old can only ascribe to dark voids in empty imaginations. He guessed that they must mean something relating to growing abysmally thin, or physically misshapen, or isolated.

Pemba defeated all inclination of movement, forming an eerie statue on which Janson locked his gaze. He ripped his eyes away, studying the fissure between the land and the sky. His sight rested on a silhouetted figure, black against the greying sky. The devil-man.

The devil-man stood tall, muscular, but contorted. Janson saw wrinkled skin in the dim light, broken and cracked with disease. From the man’s bare head rose inches of a gnarled horn.

Pemba didn’t move, but spoke, calm and clear, in Nepali.

Some indistinct time passed, and Janson felt moments drip and draw like melting wax in the sunlight, before finally, a voice like a creaking oak tree rasped from the devil-man. Pemba spoke.

“What did you say?” Janson asked.

“He wants to know what we are doing here.”

“What did you tell him?”

“I told him that you brought us here.”

“Tell him that I want to help him.”

Pemba spoke, and the devil-man replied, their voices like pieces on a chessboard.

“He says he needs no help.”

“Tell him that I can heal his wounds.”

Once again, Pemba spoke, and the devil-man replied.

“He says that the wounds are not his worry.”

Janson breathed heavily, and told himself that it was altitude, and nothing else. He felt a cold sweat run across his scalp, and down his back.

“Tell him that I can remove his horn, and he can live with other people again. Tell him that they’ll accept him.”

Pemba’s words shifted, and Janson thought that the Sherpa’s voice had either grown tired, or sad, or heavy. There was a long, pristine silence. Normally, Janson would have torn the calm apart with his voice, but even he couldn’t muster the tenacity to shear the gloss of silence in two. Finally, the devil-man spoke, then turned and walked away.

“The devil-man leaves when he will.”

“No!” Janson screamed, his voice escaping without permit or understanding. He jumped forward, and pulled Pemba to his feet, stumbling after the devil-man. “Don’t let him go!”

Pemba struck Janson in the skull, and Janson fell. He cradled his head, then rolled to his side. Pemba grabbed the Dutchman’s hand and cradled him against a rock. Tears dripped down Janson’s face, onto the dry, cold rocks.

Pemba spoke valiantly, but honestly, as if stitching the torn silence back together:

“He said that you should heal your own wounds first. Then maybe, you can heal his.”