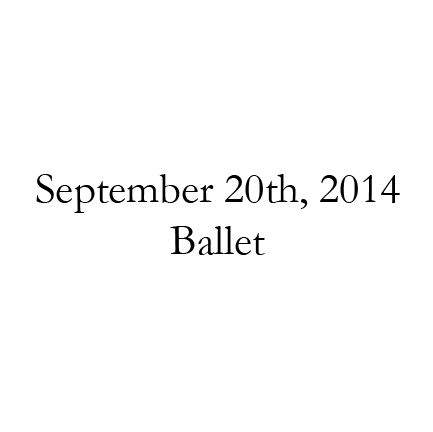 Please be aware that this story contains harsh language and some sexual content.

I pressed my lips against his — his hands wandered up my torso, and I froze. The truth grabbed my hands and pushed him away.

My hands took a cold grip on his face, and I curled up in his sheets.

“What are you doing?” he asked.

I bit my lip. A growing fear gnawed at the base of my chest, in my heart, as if that was the real thing I didn’t want his hands to touch. I let go of my shame, and let the ridiculous story I’d planned cover me, artificially.

“When I was young, I wanted to be a ballerina. But my boobs were too big. I mean, that’s what my teacher told me.” I hesitated.

This was the part I hated to say. I’d thought about it, a little bit, but wasn’t sure if it would work.

“But I really wanted to be a ballerina. More than anything. So I tried to cut my boobs off.”

What was he supposed to say to that? It was weird and creepy and sort of fucked up. But then again, so was the truth. The only difference was that what really happened to me hurt a lot more than trying to cut off my breasts would have.

But there was no good response to what I told him — trust me, I tried to think of what he might say. He just said something like, “Well, I’m glad you didn’t. They’re nice.”

I was naïve to think that there was any response he could give that would’ve kept me from crying. I shut my eyes and felt hot tears drip down my cheeks, onto my neck, my shoulders, and my stupid breasts.

“You could’ve still been a ballerina,” he mumbled, uncomfortably. “I mean, you can still be a ballerina. If you want to.”

I didn’t know what to say or do. I just lay on his bed, curled naked into the wrinkled sheets.

I wove this lie for the same reason that most people lie — to place a layer of protection between yourself and the truth. I told this lie so that I didn’t have to tell anyone about what my brother did to me, or what he said to me, or where he put his hands.

I stopped crying, and told him the truth. The rotten, fucking, naked truth. Nobody besides my dad knew. My dad, my mom, and my brother.

“I’m sorry,” he said. I knew that he would say that. People always say that. I could tell he meant it, but only because he didn’t know what else to say. But neither did I.

“We can still talk.”

“We can go on another date.”

He texted me, three days later. I never responded.

Instead, I drove to the edge of downtown, where that ballet studio is. I walked inside.

“How can I help you?” the lady at the front desk asked.

I never tried to cut my breasts off. That was a lie that I made up to try to keep the truth from hurting. Instead, the lie seeped into my life and hurt me even more.