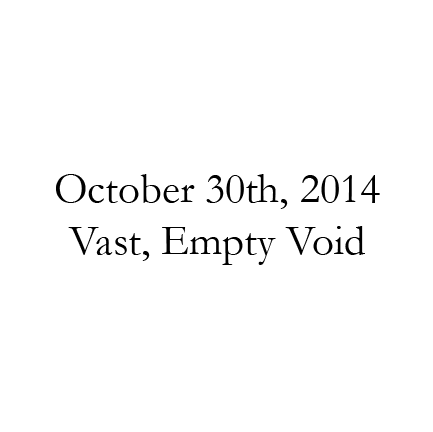 Jake clumsily unloaded two dilapidated camping chairs from the back of the pickup truck and followed his dad into the overgrown field. The distance from the site offered a clear horizon, and his eyes snagged on the towering shape in the distance. His thoughts started to wrap around his head and his feet, and he paused.

The snap of his father opening a can of soda pop ripped his attention back to the overgrown field, and he hurried to bring the chairs the rest of the distance. Jake handed one of the chairs to his dad, and they both unfolded them and sat. Jake’s father handed him a can of soda, and they watched the sky and waited.

Another father arrived at the field and joined them, along with his two sons, both older than Jake. He could hear their voices wandering from the edge of the field. He craned his neck and saw them lying on top of their car, resting their heads back in the palms of their hands. He turned back to the horizon. A tinge of anticipation burrowed deeper into his mind and the back of his throat. He put down the soda. It wouldn’t be long, now. He waited, his eyes glued to the sky.

Clouds billowed on the ground from the launch site, and the rocket sliced into the sky, like a needle puncturing porcelain space. The monolithic construction lifted itself into the vast, black void, and christened the minds of the onlookers with the bizarre, otherworldly image of a building-sized structure rising from the ground.

Jake and his father sat in their camping chairs in the middle of the open, overgrown field, miles from the forceful departure. The ground quaked.

Suddenly, a plume of red flame erupted from the rocket, and the needle slowed. It drifted, seemingly stuck in the sky. Another cloud exploded, and another, and the rocket fell, back to earth.

Jake’s voice wavered a little bit more than he’d expected it to, and lacked the depth he thought he could muster. His words scraped the distant roars with raw naiveté. His father hesitated, stood, and let the question answer itself.

Jake stood up, and stepped forward, beside his father. The warm hope had quickly faded.

In the distance, a cloud of explosions consumed the launch station, and threw enough poisonous light into the sky to brighten their faces. They watched in silence, until the harsh luminance subsided.

Jake’s father’s gaze stayed locked on the horizon, but Jake couldn’t stay his vision. He looked around. The other family had already left—the father and his two sons. A creeping emptiness settled in around him, and surrounded him. The dark field offered no consonance, no comfort. Loneliness hugged them, together.

He tried to help his father carry the camping chairs back to the pickup, but his father grabbed them before he could reach them. He threw them into the bed of the truck and jumped into the driver’s seat. Jake hurried into the passenger side and shut the door.

He craned his neck and scanned the orange horizon. His eyes wandered upward, to the vast, empty void.